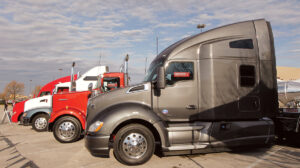 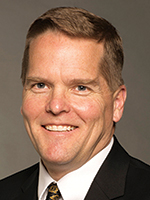 “Now is probably the time when folks start to say ‘the market is getting kind of peakish,” Tam told Transport Topics.

He said at two recent auctions a week apart there was a 10% increase in price for basically the same Class 8.